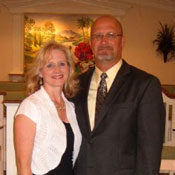 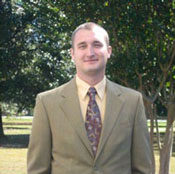 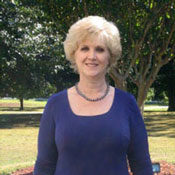 Carol has been the music director since 2001. She is an excellent piano player and has been singing Christian music since she was a small child. She has 2 children; Matt and Leanne. 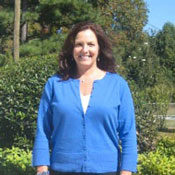 Michelle has been the Children’s Church Director since 2005 and has been a member of our congregation since she was 6 years old. She lives in Loganville with her husband Chris. 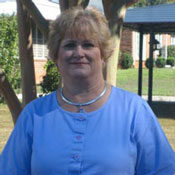 Sherry has been playing the organ in our church since she was in college. She is a 1973 graduate from the University of Georgia with a degree in mathematics and taught at Riverwood High School for several years. She teaches the Joy Ladies Sunday School class as well as performing other vital duties for our church. Her husband Jack passed away in 2007. She has 2 children, Jennifer and her husband Kenny, Joe and his wife Becky, as well as 5 grandchildren. Sherry lives in Roswell Georgia.

Debbie has been our Minister of Education since 1998. She has 2 sons. Stephen, who passed away in 2006 from Cystic Fibrosis, and Chris. She lives in Loganville with her husband Danny.